Salvation Mountain: the colorful mountain in the middle of the desert 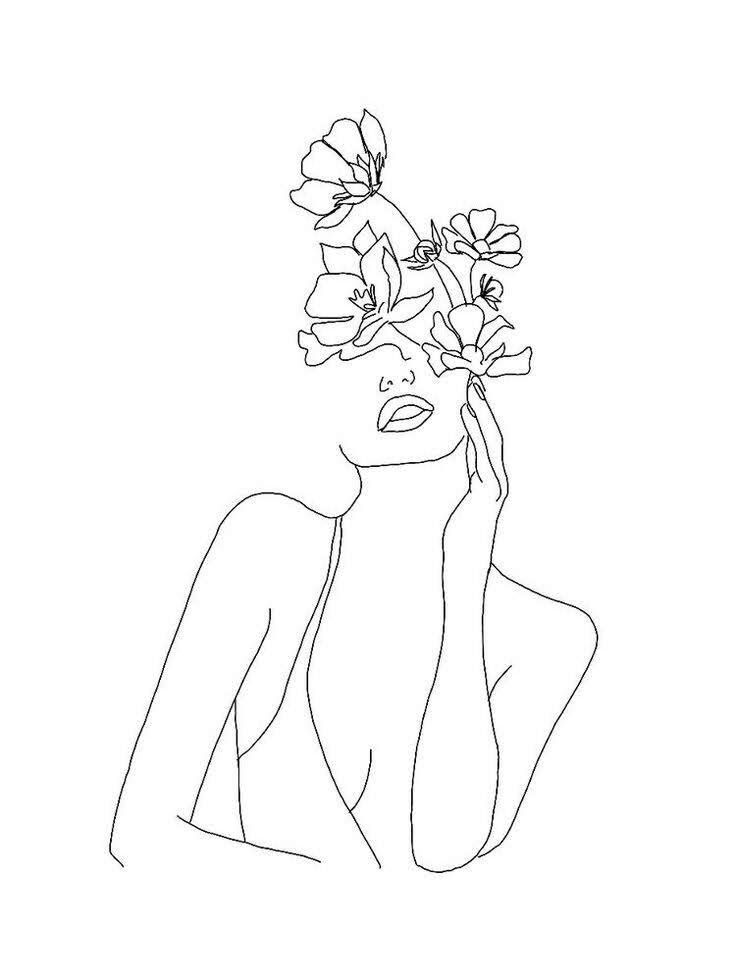 This yellow brick road doesn’t lead to OZ, it’s one man’s testament to his love for God.

Located in the middle of the desert in Southern California, in Niland, the Salvation Mountain was created by an 80 year old amateur artist, Leonard Knight.

Leonard Knight had no training and no great masters to imitate, however he had been building, painting and repainting the Salvation Mountain since 1985. It stands 50 feet tall, 150 feet in width and is made totally of local adobe clay, straw and donated paint, window putty, recycled materials and anything else its creator could get his hands on.

Over the years, Leonard had used more than 100,000 gallons of paint, applying it liberally to help keep the mountain standing and to protect it from the desert sand and winds.

Knight used the paint to spell out religious scripture, but also to paint trees, flowers, suns, bluebirds and many other colorful objects. He even decorated a few vehicles with Bible verses.

The original idea of Leonard was to spread the message –God is Love-by air balloon but despite the perfect weather conditions it didn’t lift. Knight prayed and God asked him to build a mountain.

Salvation Mountain was crafted while Knight lived out of a truck without electricity or water at its base.

This is actually the second version of the mountain. Leonard spent four years building the first, before it collapsed and fell apart. Instead of getting upset he thanked God for showing him the mountain wasn’t safe.

From its Sea of Galilee at the bottom, to the big red heart in the middle, to the cross at the very top, the reoccurring theme of “Love” is everywhere at Salvation Mountain.

A few years back, county officials declared Salvation Mountain a “toxic nightmare”, after receiving complaints by environmental fanatics. The region showed high amount of lead, likely due to the donated paint that Knight coated everything with. Local government decided to bulldoze it and bury it in Nevada. Knight’s fans couldn’t let it happen. They petitioned to have it declared a work of religious art and immune to destruction. In 2002, Senator Barbara Boxer entered Salvation Mountain into the Congressional Record as a national treasure.

Although Leonard passed away in 2014 a non-profit organization now maintains the site so his message can live on.

Leonard Knight succeeded to spread the message of Love in the most colorful way.

Whether we believe in a God, or not, this is a monument to human persistence.