Meghan Markle's Net Worth: How She Made Her Money Before Marrying Harry 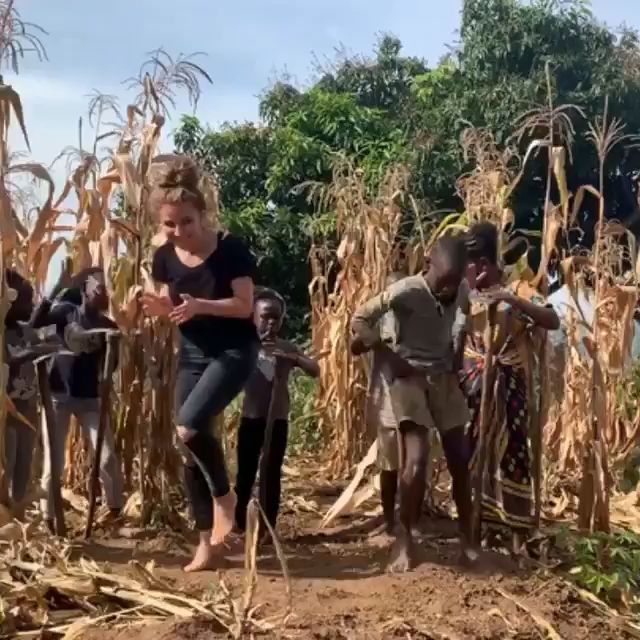 While no one aside from Meghan Markle and her accountant know exactly what's in her personal bank account, her net worth is generally estimated to be about $5 million. She made that money by herself, years before she met Prince Harry.

That's relevant especially now, after the couple made the bombshell announcement that they were stepping back from being senior members of the royal family, and "work to become financially independent." In other words, give up the financial support from the Sovereign Grant and Prince Charles' estate -- for housing, travel, wardrobe, and other expenses -- that comes with working for "The Firm," aka the British royal family.

Depending on solely himself to make money may be new to Harry -- who was born into an  unimaginably wealthy family and has a personal fortune estimated at as much as $40 million -- mostly inherited from Princess Diana.

Work is what she does, honey, and what she's always done.

Can we take this moment to be in awe of the balls on this chick? She is walking away from a life of luxury and no financial worries in order to carve out a different, more meaningful life for herself and her family.

But when we look back at her history, it's clear that she does not fear hard work. Though Meghan's father was in the television industry (as a lighting director), and she grew up on the sets of General Hospital and Married with Children, Markle had to work her way up Hollywood's notoriously treacherous ladder to make a career on camera -- and do several side hustles to pay the bills. She then parlayed her fame and position as a cast member of a highly rated show (Suits), into more work, through a fashion partnership with a Canadian retailer and as a social media influencer.

Little by little, move by move, Meghan built a fortune.

It's tiny by royal family standards: Queen Elizabeth's personal wealth is estimated at $530 million, Prince Charles' at $400 million. Prince William is worth $40 million, and Kate Middleton came into the royal family with $10 million already in the bank.

But Meghan earned every penny of her wealth herself.

With a new chapter looming, and new opportunities -- book deals, speaking fees, new partnerships will surely come as soon as Meghan's and Harry's new roles are fine-tuned -- Meghan's money is sure to grow. But for now, let's take a look at how she earned her personal wealth.