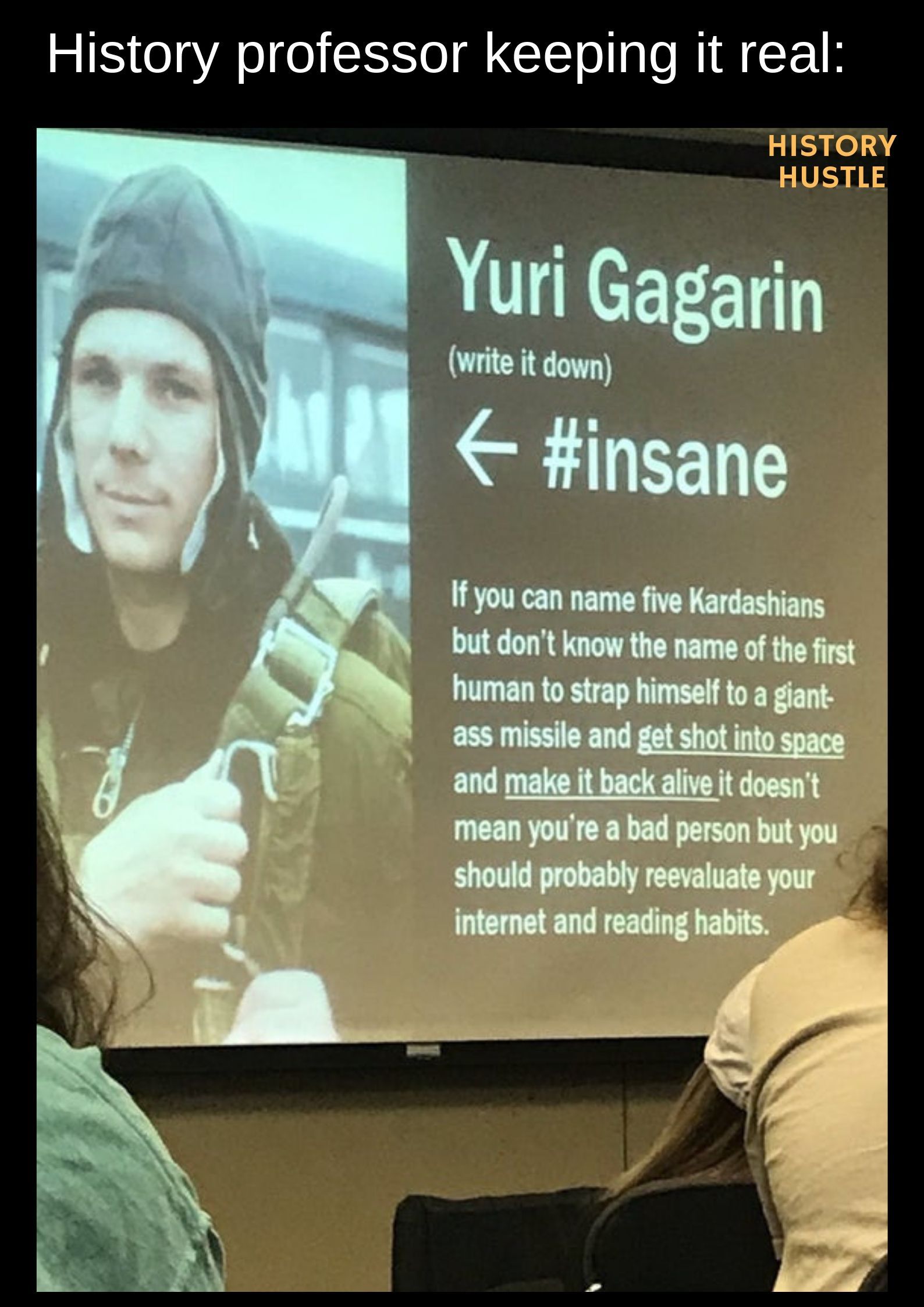 Looking back at photographs of the past is a fun way to remember our history and to see how far we have come over the years. This collection of pics shows people and places in various points of history and provides us with a slice of life we may never have seen before. Images of celebrities and everyday folks, famous landmarks and small town America, all help to paint a picture of who we are as humans and where we have been.

The beautifully preserved head of the Yukagir woolly mammoth

In 2002, a frozen woolly mammoth was unearthed near the village of Yakagir in Siberia. He remarkably preserved animal was one of the best discoveries made by paleontologist because it provided scientists with some new insight into the extinct animal. The head of the mammoth, shown here, still had skin and tissue on it. The animal was extracted from the Russian permafrost by a team of mammoth hunters led by the French explorer, Bernard Buigues. In addition to the well-preserved head of the beast, the paleontologist found the mammoth’s foot with the sole showing that the textures helped the animal walk on ice and snow.